Past Forward: The Emma King House 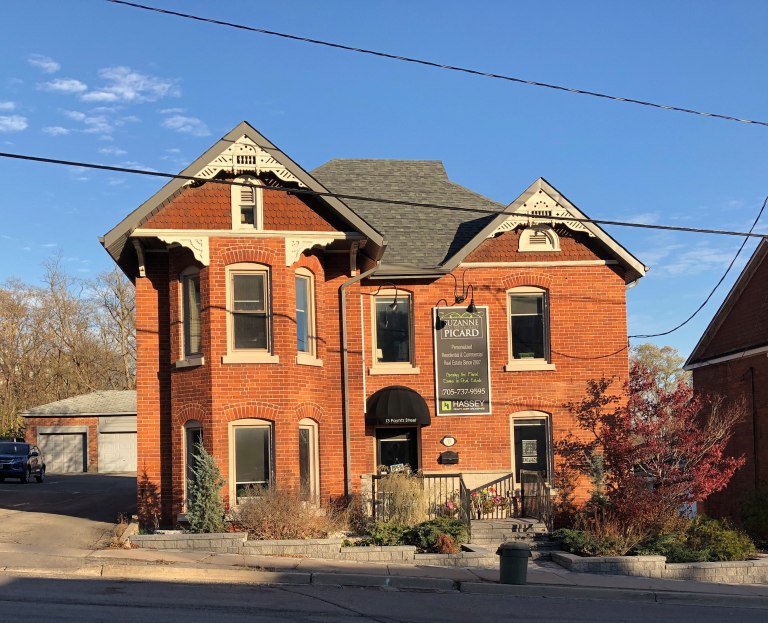 A true pioneer once lived in this home.

Emma King was 3 years old when her parents Robert and Sarah King came to Canada from England, first farming in Oro for two years, then opening a bakery on Dunlop Street near the present day CIBC building.

Starting as a substitute teacher at the Victoria School when she was 17, she was soon appointed to her first position, teaching hundreds of students during her 23 year tenure, before transferring to the West Ward School.

Besides her love of teaching, Emma was passionate about music and sand in the Collier Street Methodist Church choir.

Emma’s home at 13 Poyntz Street was once part of the Union Inn property on Dunlop Street East.

Most notably, Emma King was the first woman to become a member of the Barrie Public Library Board as the town’s representative. She was responsible for starting a children’s story hour, which was adopted by future librarians in Barrie.

Emma King Elementary School was named for her. She was 98 when she died in 1956.