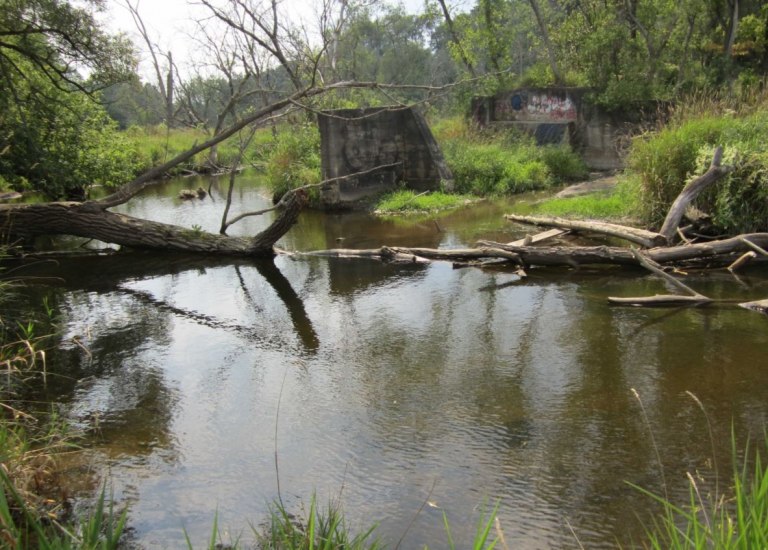 At one time, four mills occupied the banks of Lover’s Creek from Yonge St to the bay starting with Wm Hewson’s Mill and working north to the bay, next was the Morse Brother’s Mill, near the railway tracks was Wm Cox’s Mill and near the bay in Tollendal was the Galbraith mill.

Where Lover’s creek, crosses Big Bay Point Road, on the south side of the road, a damn was built in 1862 to create water reservoir for the Morse Mill further down Lover’s creek. That would be about 100 metres north of where Yonge St crosses Lover’s Creek. There was a mill right next to Yonge St owned by William Hewson but the Morse mill was further downstream south of the rail line. A stone lined raceway was built from the mill pond down to feed the Morse mill that can still be seen in spots today. This raceway ran right beside Hewson’s mill. That mill pond had also been used previously for a sawmill, just north of what is now Grace Cres (in 2019). In 1910 James Escrig purchased the mill, the mill pond and the land on the west side of Yonge St from Big Bay Point Road north, where the Raceway ran. James Escrig made major improvements to the mill updating it to the modern standard of the day. James also built a 2 storey home on the north west corner of the highway and Lover’s Creek. When the highway was widened in 1925, his home had to be set back further to the north, where it stands today (2019), leaving the basement exposed on the highway. In May of 1925 a south bound car with 6 passengers heading out of Barrie drove into the basement, luckily with no injuries.

Due to the old poorly constructed dam and extremely high water, the damn let go in 1922. A new damn was built but it’s concrete base was not dug into the creek sub soil but was poured on top. This was to be a temporary dam to get the mill back into operation quickly and would be replaced as soon as possible. The problem was that the concrete bottom was poured on a base of old wood chips and never was upgraded. I see no evidence that those modifications were ever completed or completed not to standards. During the spring flooding of April 5th and 6th, 1929, there was fear the damn would let go again. James Escrig, with a neighbour John Cook and Bill Guest ran across the bridge above the damn to lift the gates with a chain lever. They were followed by John’s sixteen-year-old son Orton Cook. They successfully lifted the gates to release the pressure on the dam and ran back across the bridge. The raging current undermined the damn and the concrete was swept away. Due to the bridge beings supported by the dam in the centre, the bridge went also, sweeping away Bill Guest and Orton Cook. Bill survived by holding onto a log but Orton was gone. They drained the creek the best they could and scoured the banks with shovels and poles with no luck. 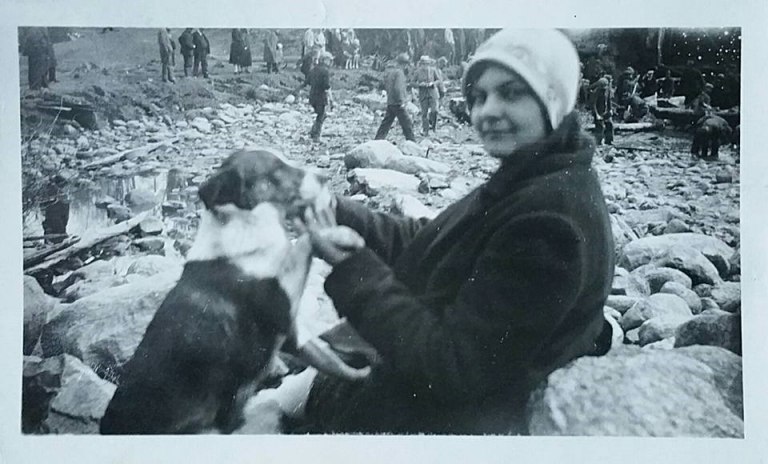 Two weeks later, a boat with D’arcy Lennox, J. Morrison, Thomas Jennett and Thomas Cook, were probing the bottom with pike poles further downstream at what was known as “The Black Hole” where the water was about five feet deep, they snagged a rubber boot. After some effort they raised 16-year-old Orton to the surface. He was badly cut with abrasions to the head from being hit with flying timbers.    Dr W. C. Little determined that Orton was knocked unconscious from the fall and had no ability to help himself. Orton was laid to rest in St Paul’s Cemetery April 19th, 1929.

About the Author: Bill Warnica