A nomadic beginning eventually led to a majestic building.

It started out in 1844 as a Mechanics’ Institute, a subscription and fee-based organization created for workingmen and mechanics for improvement and development.

Although the institute received donations of books from influential people in the community and membership dues were used to buy more books, as a place of intended public instruction, in 1848, the library was still seldom used.

In an effort to generate interest in the facilities, the Barrie Debating Club was organized in January 1854, reviving the Mechanics’ Institute.

The institute incorporated in 1862 and began sponsoring evening classes, debates and lectures.

The Mechanics’ Institute existed in rented meeting spaces in various locations, including the market building, until they settled in rooms at 100 Dunlop St. E.

Thanks to the Free Libraries Act of 1882, municipalities were now able to support their local libraries with a tax levy.

On Jan. 27, 1891, as a result of community fundraising and tax revenues, the Mechanics’ Institute was able to open their first permanent location at 17 Owen St., with men’s and ladies’ reading rooms, a circulation department and a hall for events and speakers on the second floor.

By 1911, the province was reporting that Barrie was one of only five cities of its size that did not have a free, tax-supported public library. It was time to move beyond the Mechanics’ Institute and establish a public library for the town.

In 1912, the Mechanics’ Institute’s board and members transferred their library to a newly created Free Public 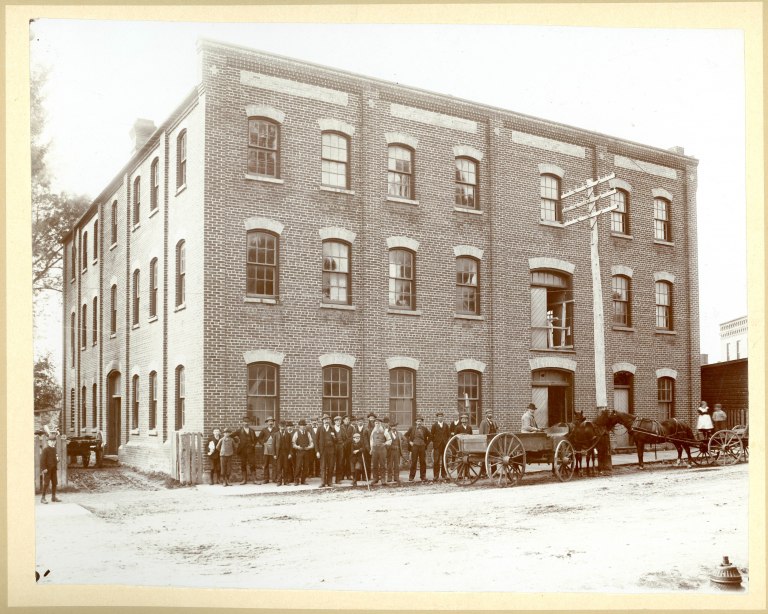 Library Board. A municipal bylaw was drafted and carried on Jan. 6, 1913.

One year later, city council applied for a $15,000 Carnegie grant to build a new library. The steel magnate was offering grants to communities across North America to build new libraries and Barrie needed a bigger one.

Council also approved an annual municipal grant for the new library and, by August 1915, the Ball Planing Mill had started construction.

Now that it was a free institution, the Owen Street library’s circulation was booming, with an increase of almost 158 per cent over 1911 statistics. 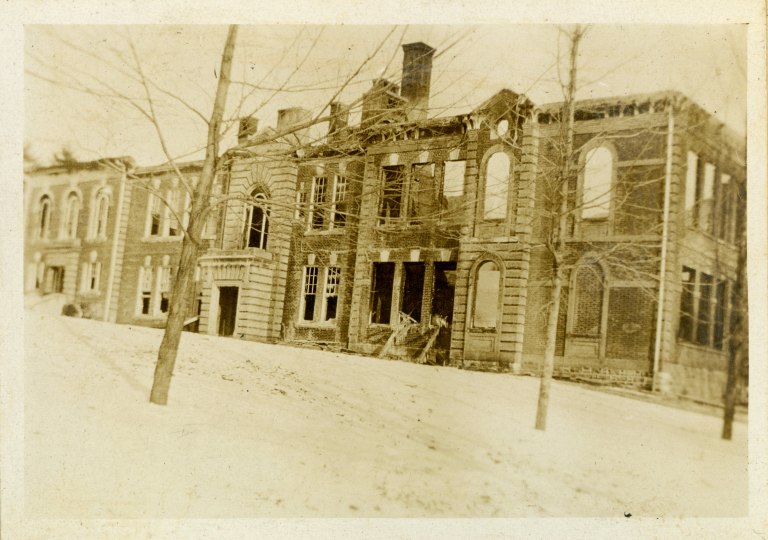 Because of the fire at Barrie Collegiate Institute on Dec. 18, 1916, an alternate location for classes was urgently needed and the Owen Street library was put to use as a temporary school.

As a result, the new Carnegie library was opened for business on Jan. 2, 1917, before its scheduled completion. The official opening was on June 18, 1917.

In 1954, a three-storey wing was added to the original building. 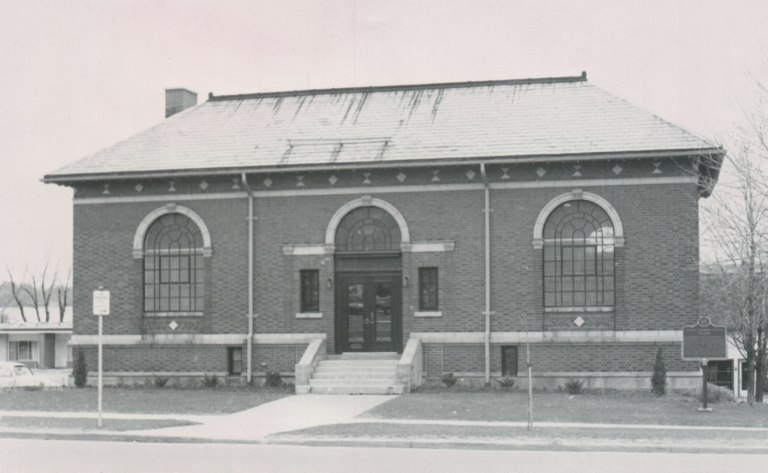 In 2001, the MacLaren Art Centre moved from their location in historic Maple Hill, located at 147 Toronto St., into the old library building.