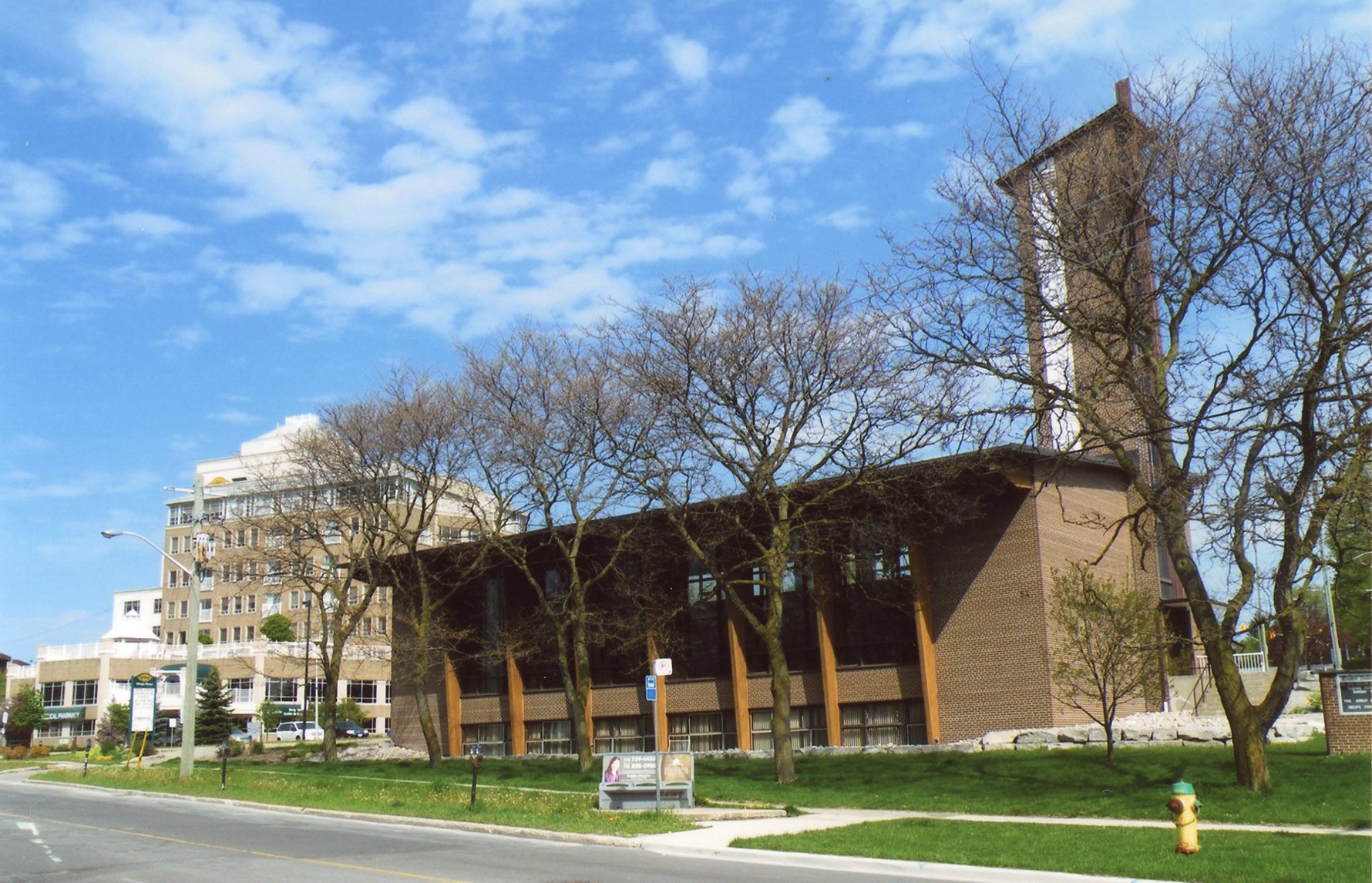 The Toronto Street address wasn’t the first location of the former Central United Church building, but it was its last.

Just over 2 years ago, the sanctuary which has stood at the corner of Ross 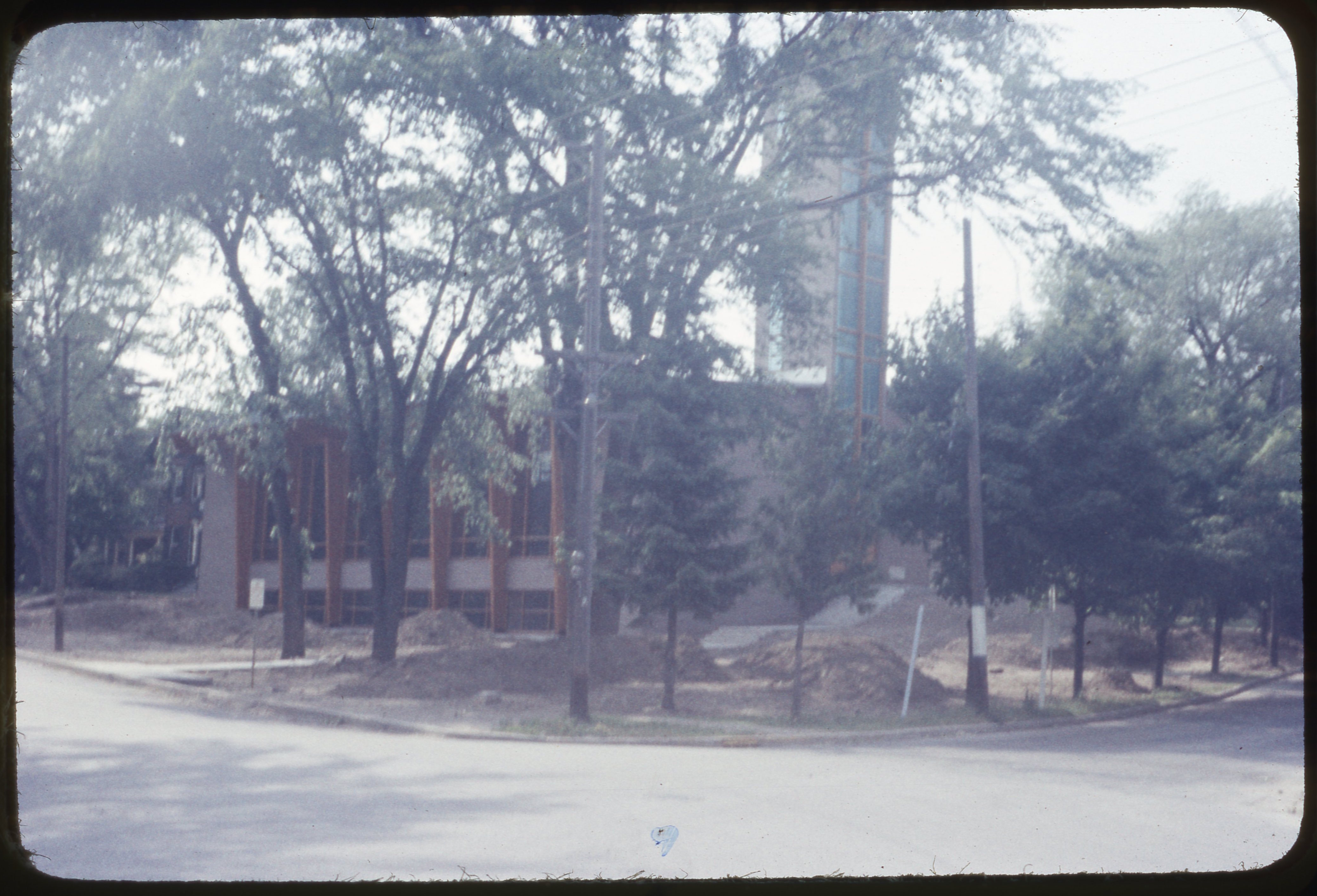 and Toronto Streets, virtually unchanged since it was erected in 1957, was deconsecrated as a church on June 25th 2017. That was the final service for a congregation that has been in Barrie for more than 150 years. 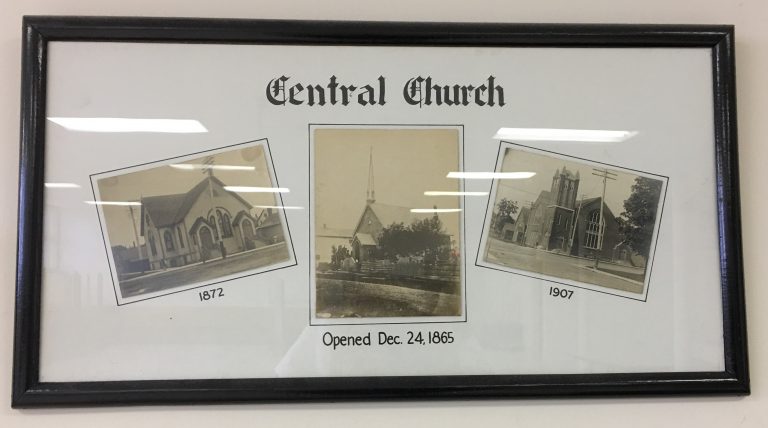 The first location of this Methodist Church burned in 1871. They rebuilt in 1872 on Elizabeth Street (now Dunlop Street West) and again in 1908 on the same site, the name changing over time to the Central Methodist Church, then finally to Central United Church in 1925. 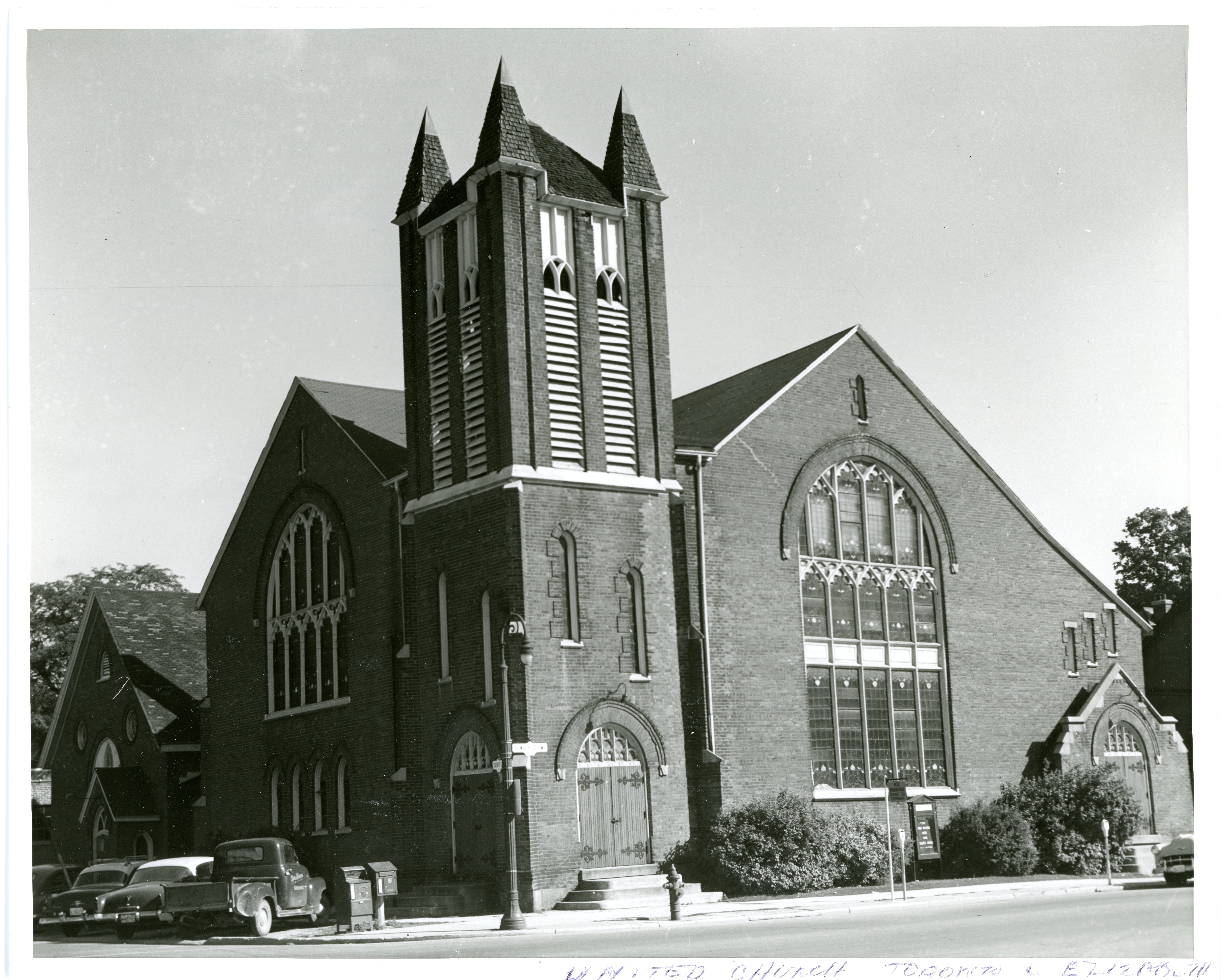 In May of 2017, the Barrie Historical Archive organized an event, The Birth of the Butter Tart, to honour Central United’s long history in the community as well as recognizing one of Barrie’s historic claims to fame, the first ever butter tart recipe to be published in Canada, in 1900 by the Royal Victoria Hospital (which coincidentally stood next door to Central United Church for many decades).

This nostalgic celebration featured a Victorian luncheon using recipes from the original RVH Women’s Auxiliary cookbook, a butter tart bake-off and never-seen-before footage of the building of Central United Church on Toronto Street. 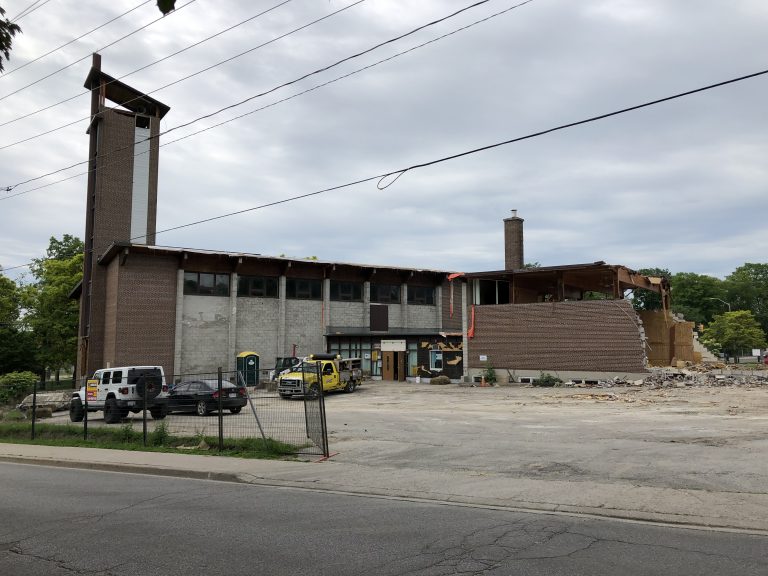 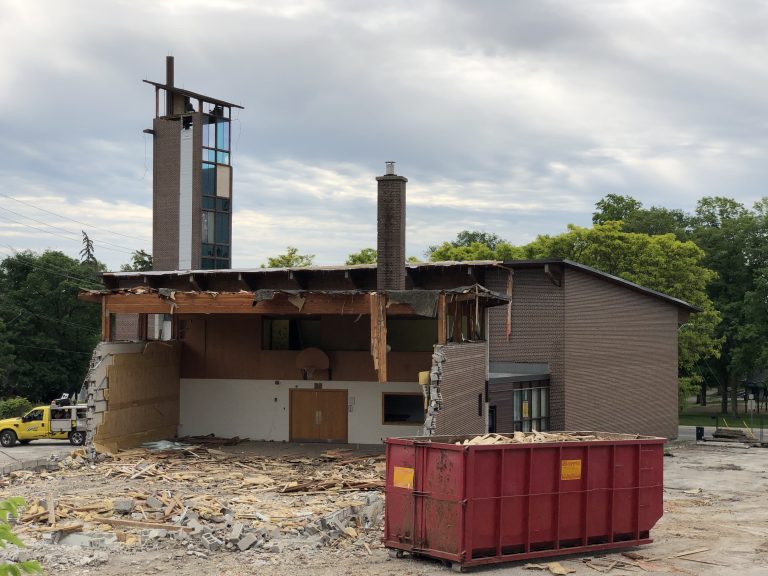 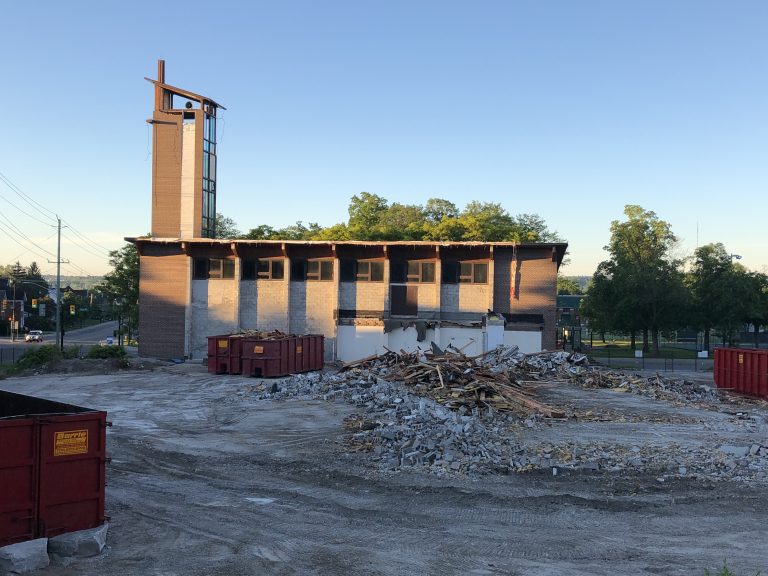 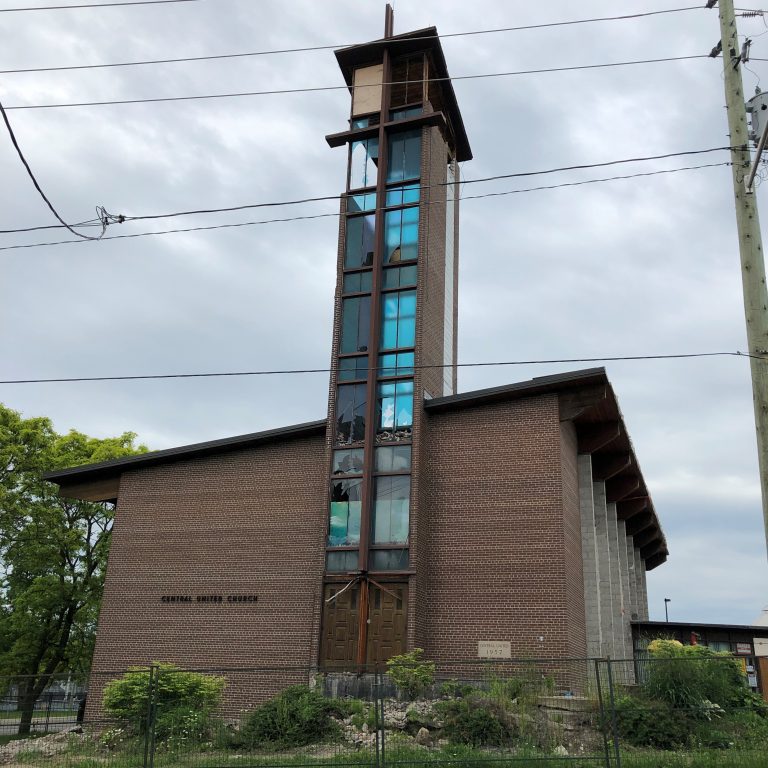 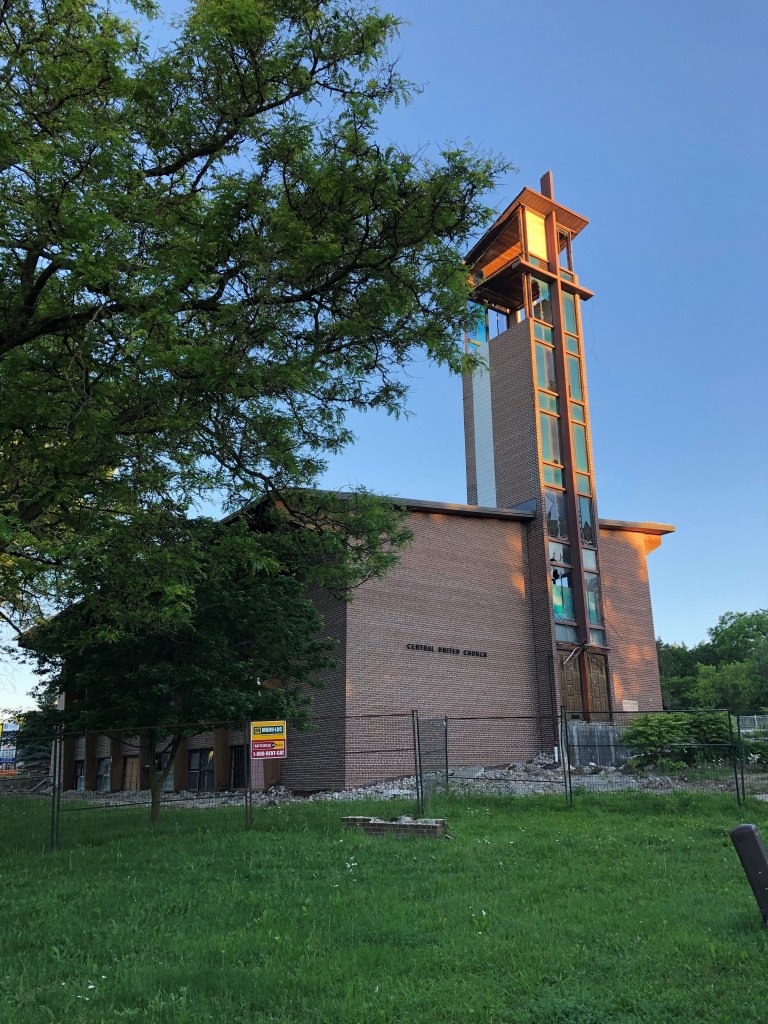 As we watch the gradual razing of a long-familiar former downtown church, it reminds us that while nothing lasts forever, it stresses the importance of preserving our memories, our history and our heritage for future generations to enjoy and learn from.

If you don’t think photographs are important, wait until that’s all you have left.

The Barrie Historical Archive urges anyone that has family photos, films, slides or videos that help tell the history and story of Barrie, to contact us so they can be included in Barrie’s online museum.