They were just two. But to all, they were many. 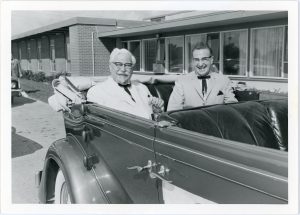 Willard Kinzie, to some, was the “Milk Man”. To hiking partners, he was “Titanium Man”. Officially, a mayor, a businessman. But also a husband, father, grandfather, great-grandfather. A fellow parishioner.

A walking guide, a restaurateur, a curling skip. A storyteller – sometimes, for a little too long!

Ross Archer too, was a mayor and businessman. Also a husband, father, grandfather and great-grandfather. Also a weekly partner in faith, on a pew at the Burton United Church. A refrigerator repairman – a leader in troubled times.

They wore so many hats, but ultimately, the two former Barrie mayors wore a very important one for their 191 collective years: They were outstanding role models.

While I was only fortunate enough to be in their presence on a few occasions, my predecessor and this site’s founder, Travis Doucette, spent many hours with the pair as he sought to build barriearchive.ca. Both contributed greatly to the archive’s success. 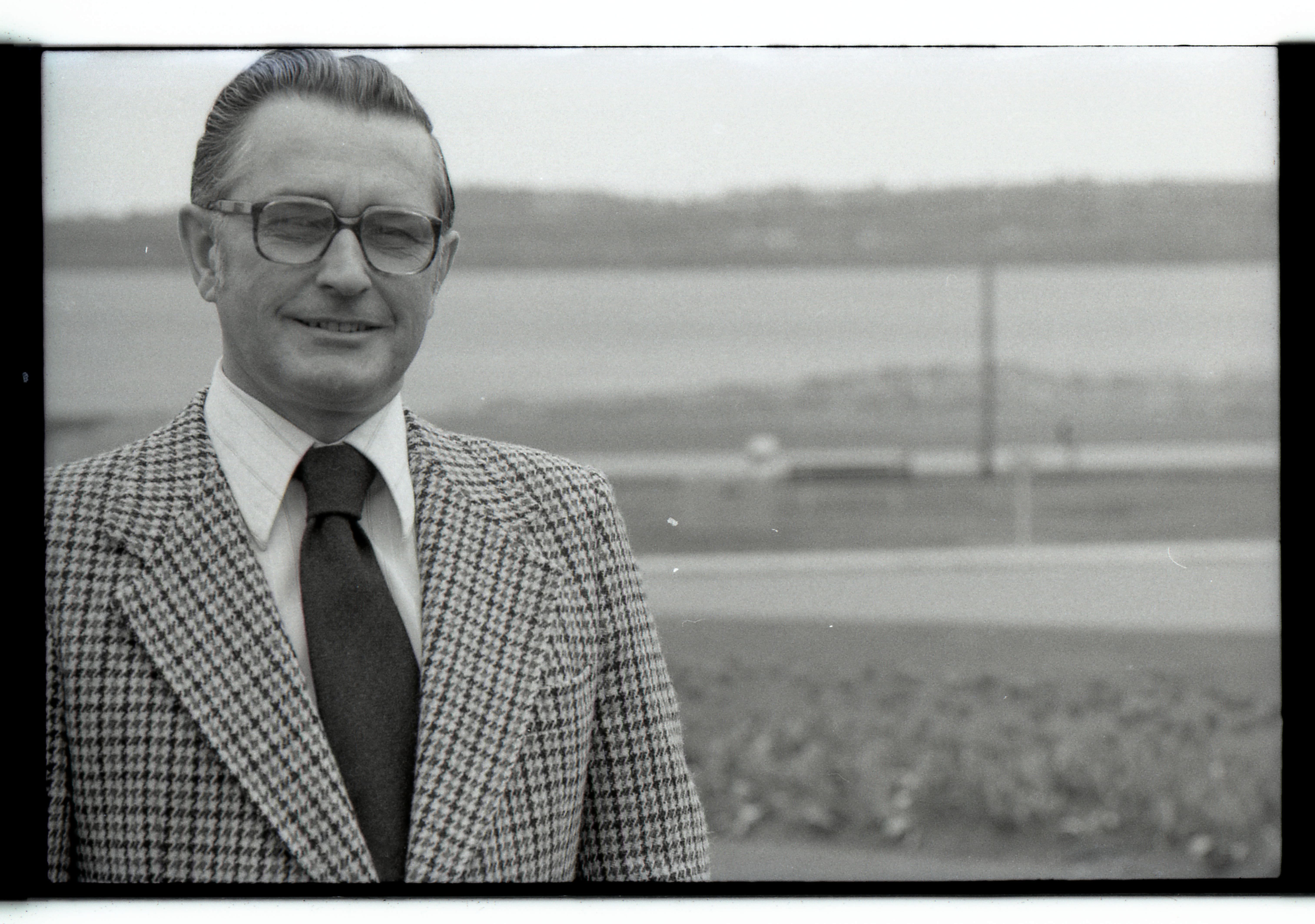 “Ross was a rock and an anchor when our city faced great peril,” Doucette said, recalling a conversation with Archer’s wife Marie about the tornado that tore through the city on May 31, 1985. “Barrie was blessed to have a leader who brought the city through that catastrophe and rallied people together to act as a community,” he said.

Even through tremendous progress that accompanied his term, many recall Archer as a common man who didn’t rest upon his laurels. After all, the mayor himself, who also owned R.A. Refrigeration, often showed up at the door to fix a faulty fridge during his tenure.

But did it ever really end?

“It’s hard to think of Barrie, Ontario, without picturing Willard Kinzie within it,” Doucette said. “He is, without a doubt, the greatest champion this city’s had.”

Kinzie became synonymous with the city after he led it into incorporation in 1959 and laid groundwork for a vibrant waterfront and burgeoning industry within its borders.

He wove himself tighter into the city’s fabric in the decades that followed. Kinzie was well-known as the proprietor of the Lakeview Dairy and as a friend to thousands, between trips to the curling club, the baptist church and along Willard’s Walk – a waterfront trail only steps from his house.

“These were people of character, integrity and morality,” said Doucette of both men. “People like that are people that others want to be around.”

Sadly, we can’t be around them any longer, after Archer passed on November 5 and Kinzie followed on November 26. But their passing has only made me more grateful for this archive.

In this virtual space, these men that were so many things to so many people, will continue to be just that. Go ahead and meet them for yourself.