In Memory of the Postcard

Wish you were here.

A simple sentiment that, at one time, was likely entirely overused. At one time, when distance was a real thing. When entering into someone’s company, regardless of spatial separation, wasn’t as easy as booking a cheap fight to any corner of the world. When our best friends, even from far-off places, weren’t just a click away.

After all, there are very few instances today in which we really wish you were here. Between our Facebook timelines, Twitter feeds and Instagram stories, we know exactly what you’re up to. We know how your parents are holding up, we know about the successes of your kids. Why the need to get together anyway? 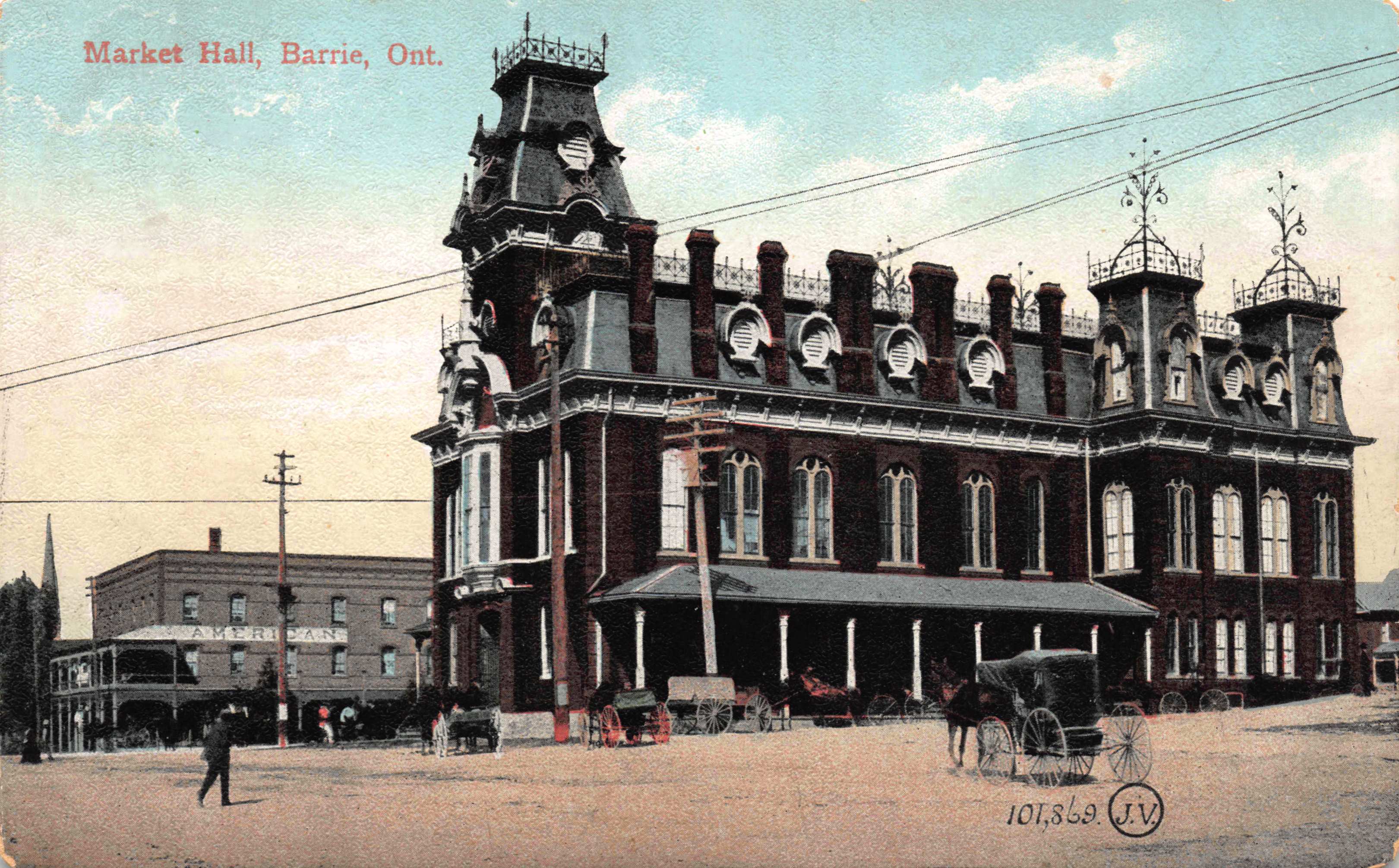 computers found their way into the homes of just about everyone—we truly wished you were here. And we let you know on the back of a postcard, which you might have received a week, or even a month later.

Lithography changed the face of postcards dramatically before the turn of the 20th Century. The postcard, first emerging in Central Europe in the 1860s, was originally a business-focused medium, acting much like a business or appointment card. But soon, colourful, artistic renditions of notable landscapes, streetscapes, favourite cities and parks soon allowed us to show our recipients a snapshot of our lives at their most picturesque.

Today, many of us publish and receive these postcards every day—without a conscious thought. No longer are we required to select a card, share our thoughts and best wishes, sign, seal, stamp and stroll to the post office box to send it away. Instead, we capture our lives at their most extraordinary—and their most mundane—and share these images with all our friends online.

Our most memorable moments—an impossibly perfect day at Minet’s Point beach, the purchase of our first home, a 50th wedding anniversary—melt into the minutiae of otherwise forgettable days. There they are, sharing a spot on my cellphone alongside Tuesday’s lunch (a rather pedestrian turkey sub), or a blurry shot of the neighbour’s pesky cat. And once they are launched from my device into the chaotic playground of social media, they are just as soon jettisoned from people’s feeds to float in the vacuum of cyberspace, where they are immediately forgotten. 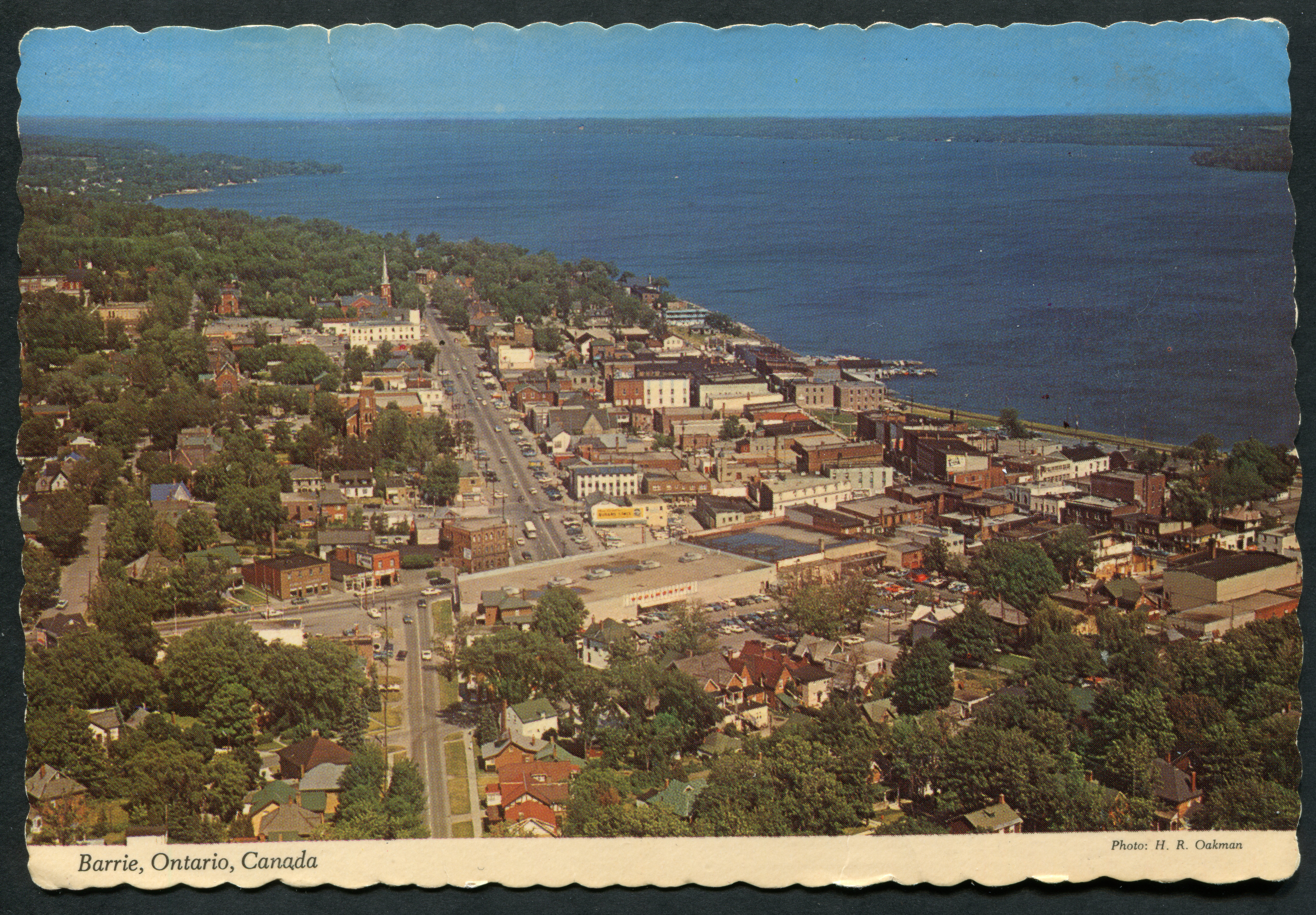 Not the case with those old postcards though.

People really hang onto those. They meant something to us when we sent them, so they ought to mean something when we receive them.

As members of the Barrie Historical Archive, they mean plenty to us. For us, they offer a look at colours not found in historic black and white photography. They put a name to a place, and a date to a moment in time that was otherwise not captured in a photo. They reveal places in Barrie that were once special to its residents, long-since gone.

They mean plenty to Barrie residents, too. We have proof of it, looking at the dozens shared with us that have until now have been preserved for decades in special boxes, cases and cabinets.

Fortunately, many of these postcards have been donated and digitized for all to enjoy on the Barrie Historical Archive. Click here to check out all the historic Barrie postcards included in the archive, our spring homepage feature.

And if you haven’t joined us on the Barrie Historical Archive in a while: We wish you were here.