In 1989, Ed Membery purchased 215 acres of property from the Ross family of Cookstown.  The year before, the Membery family had sold the Harbour View Country Club and now they looking for a suitable site to build another one.  Ed’s dream was to create a quality golf course that would meet the growing demand for a high-end facility in the area.

The track of land that they purchased on Huronia Road was not surprisingly a former hunt camp.  Lovers Creek 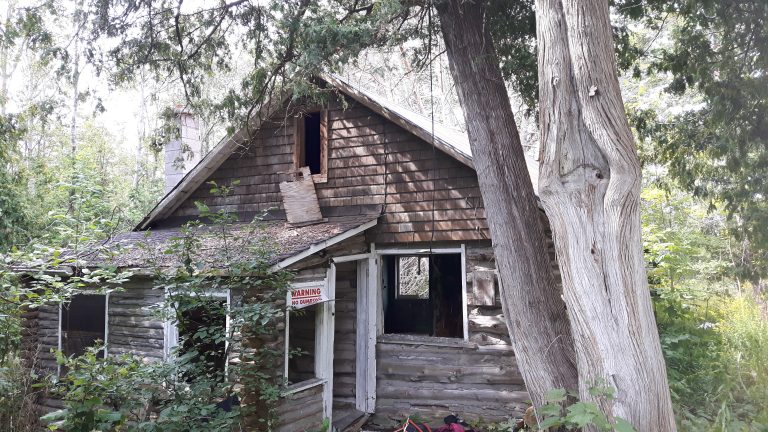 followed through the property that comprised of a dense and primarily pine forest, several swamps and a few meandering trails.  Two log cabins were located on the property.  One cabin was beside what is now the 16th hole.  Facing Lockhart Road, the other cabin would soon  become the  membership sales office.

Tom McBroon who had just finished designing Beacon Hall (1988) and Monterra (1989) was hired to design the new course which would occupy 165 acres of the property.  In 1990, construction of  National Pines began.   Problems with the first contractor led to Membery hiring Ontario Greens Ltd. to finish the challenging and expensive job of creating what would become a  7,013 yard gem.

Eugene ‘Geno’ Boccia, a Toronto entrepreneur, developer and contractor, became a  partner in the project in 1991.  Geno never golfed but he certainly knew the score when it came to business opportunities. 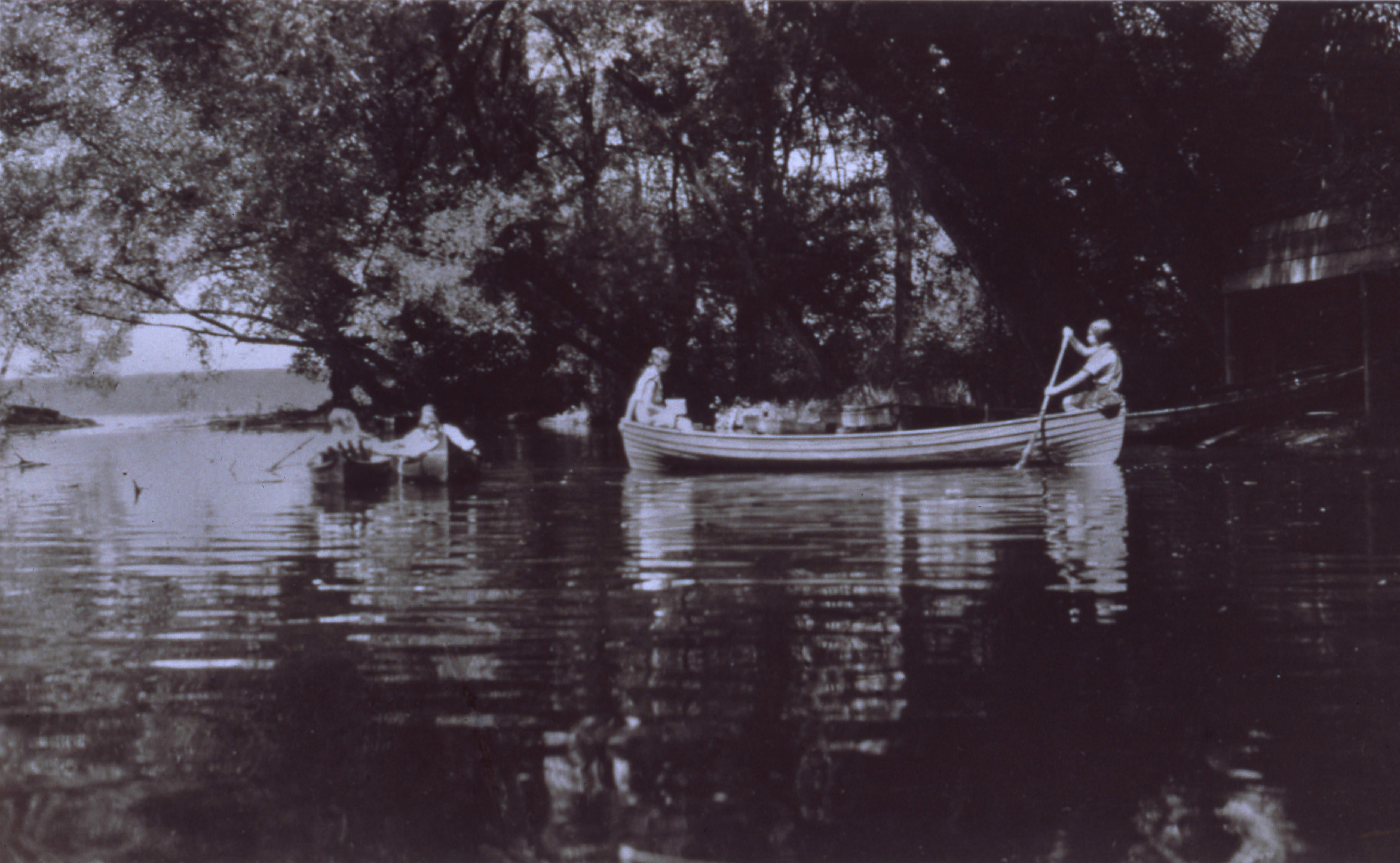 With an anticipated course opening in 1992, a membership drive began.  Starting with an intiation fee of $16,000, that cost would increase by $100 with each additional membership sold.  The maximum fee would be capped at $22,000.  The sales staff would make sure to tell prospective members that Grant Fuhr had just bought a membership.   One prospect remembers seeing sheep roaming about when he toured the property.  Clearing shrubs and undergrowth would be their task.

Buck Lawrence was hired during the construction phase of the course.  One of his many jobs then was helping build the crushed limestone cart paths throughout the course.  He recalls that nine holes were opened to the members in the fall of 1992.

The clubhouse was erected with a  players’ lounge and offices on the second floor.  The lounge included a fireplace and an opening with a view of the bistro below.  It wasn’t until after Ed Membery sold his share to Geno Boccia in 1996 that the second story was expanded and converted into a banquet hall.  The original plan was designed to have two large banquet areas.

The entire course was opened for play in 1993.  The owners initially wanted the first tee to be where the 10th hole presently is but McBroom insisted that he had not designed the layout of the course that way.

Although Moe Norman was never a  member at National Pines, Craig Membery recounted that “Moe would spend 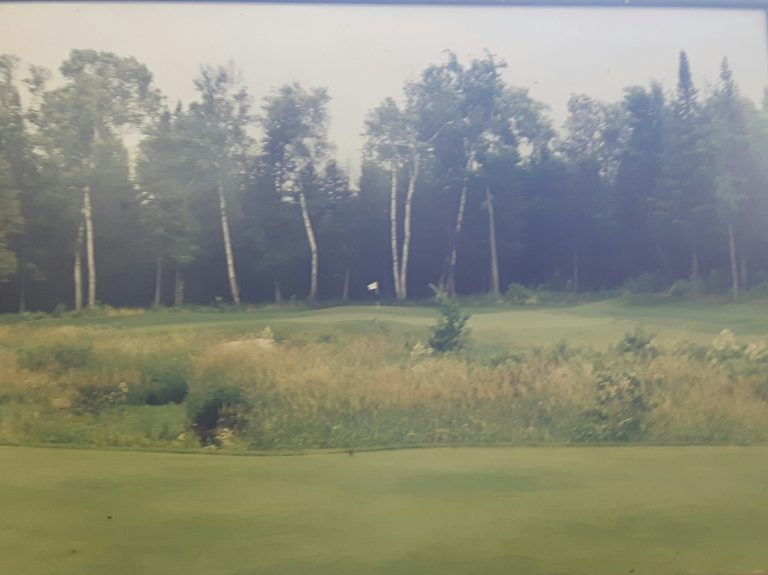 hours on the range and offer golf clinics for the eager members.”  Winner of 54 tournaments, ‘Pipeline’ Moe set 33 course records and had 17 holes-in-one.   Moe loved to entertain the crowd.  His many words of wisdom included “Golf is easy.  People make it harder.”

Golf may have been easy for Moe but your putting skill will always be tested on National Pines’ greens.   Heavily contoured with false fronts, humps and side slopes, those ‘potato chip’ greens have become a trademark of McBroom’s courses.

Thanks Ed Membery for pursuing your dream!

Many thanks to Buck Lawrence, Craig Membery and Kevin Bailie for sharing their memories of National Pines and its history.