“If you are yearning for the good old days, just turn off the air conditioning.” – Griff Niblack

Janet and I arrived in Barrie on Sunday, September 1, 1963. We had been married the day before. It was a short honeymoon. I would start my new job on Tuesday.

Our new home was on the third floor of an apartment building on Kempenfelt Drive. The apartment was now furnished with a card table, four chairs and a fold-out sofa. We did have a black and white TV set that had 13 channels but with rabbit ears we could only get one – CKVR.

Neither one of us had ever been in Barrie before. There was a lot to learn. 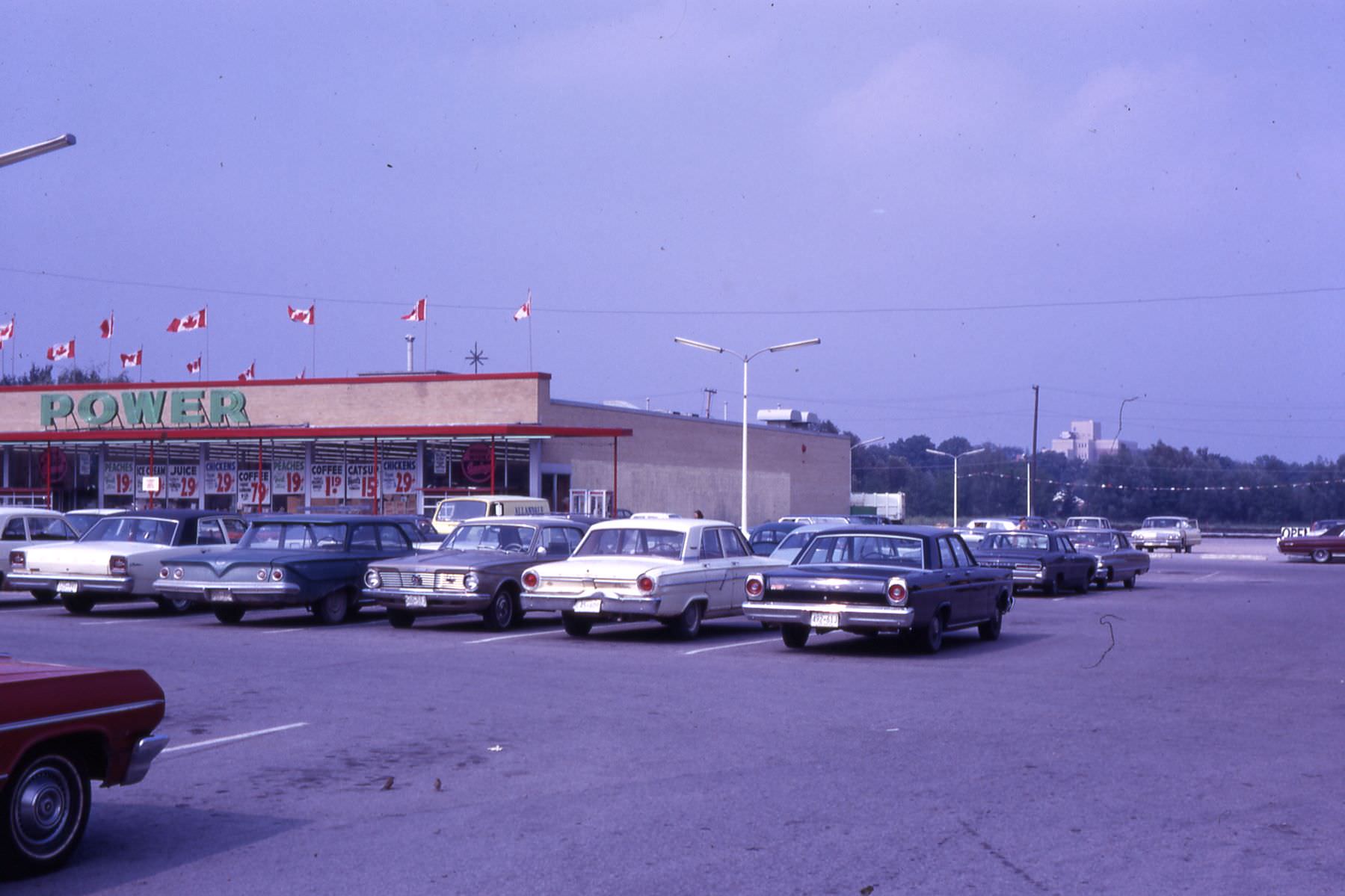 Alderman J.H. Paddison argued that it be “throwing the $600 away” to leave Simcoe County. He wasn’t the only frugal Paddison.

In 1963, Barrie’s population was over 22,000. There was Allandale but no Allandale Heights. At the top of Little’s Hill on Essa Road, the CKVR station was surrounded by farmland and a forest. Letitia Heights was still a developer’s dream. In Barrie, the vast majority of new homes were being built in the north east.

Most people in Barrie did their shopping on Dunlop Street. Malls didn’t exist. Two new plazas, the Dominion Plaza on Blake Street and the Barrie Shopping Plaza on Wellington Street provided other options for shoppers. There was a Loblaws, Powers, and one Dominion Store. Downtown, there was the A&P on Dunlop Street between Owen and Mulcaster  and over in Allandale, you could get your groceries at either the Red and White Store or Christie’s IGA. 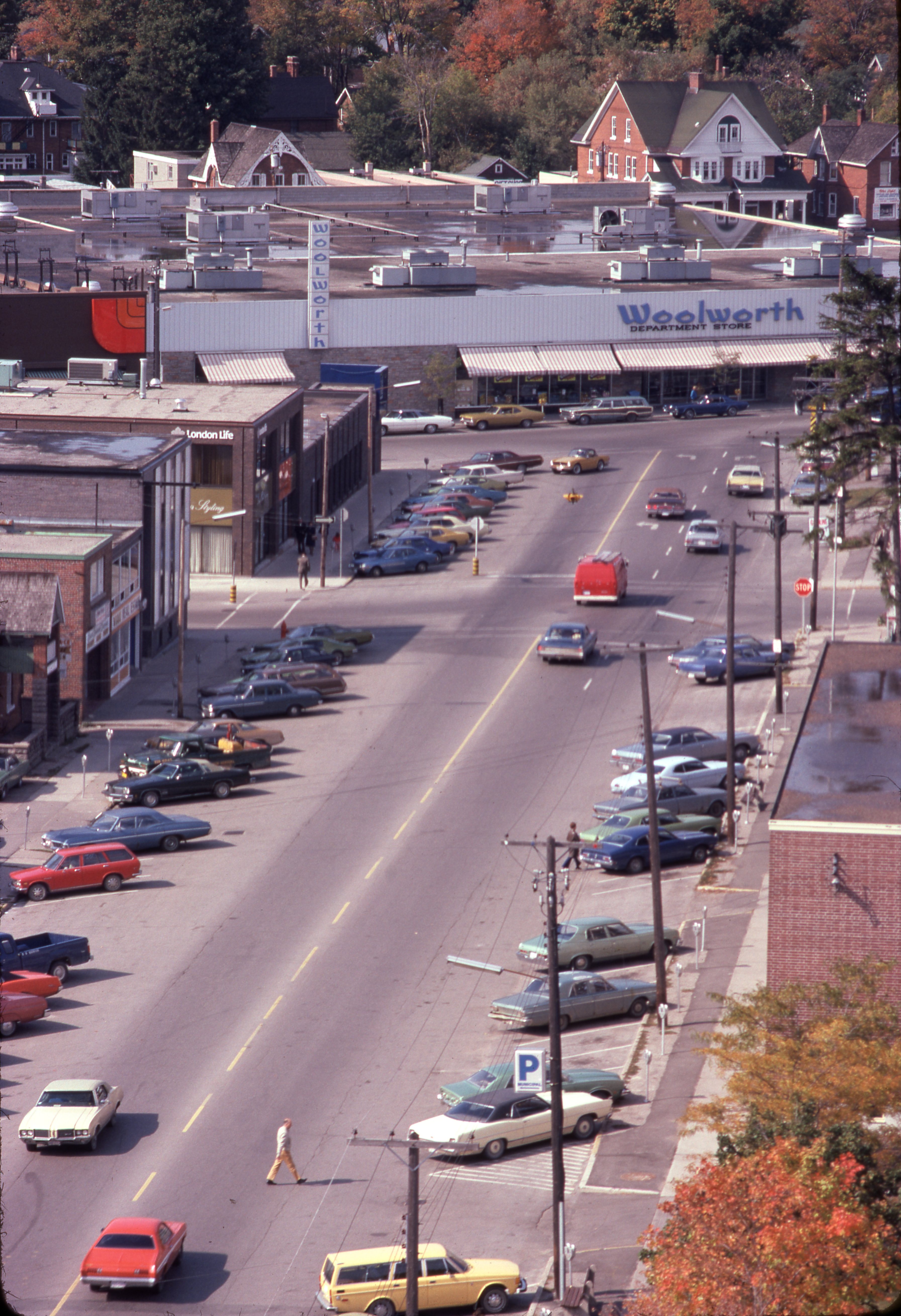 In 1963, Arch Brown opened a Canadian Tire Store at the corner of High and Dunlop. A year earlier, Woolworth’s moved from Dunlop Street to Bayfield Street beside Loblaws. By 1969, the Barrie store would expand to become the largest single floor Woolworth’s in North America. You could even park your car in their underground parking garage. Customers thought this was a wonderful innovation.

Before the 400 Highway opened in 1952, all northbound and southbound traffic funnelled through Barrie. The town had a lot of hotels that could accommodate travellers. The Wellington, the American and the Clifton along with three more hotels also served as watering holes for the locals.

By 1963, tourists now opted for motels. The 80 unit Bayshore Motor Inn was located on Dunlop Street. Bradford Street had the Barrie Huronia Motel and the Lake Simcoe Motel was on Blake Street. Right across the road on Blake Street, you could even stay at the Lakeshore Cabins. Soon, the Continental Inn and the Holiday Inn would offer motorists more choices.

Manufacturing was booming in the early 1960’s with 23% of Barrie’s workforce in that sector. CGE, Lufkin Rule Company, Copaco and the Barrie Tannery were prospering. General Tire 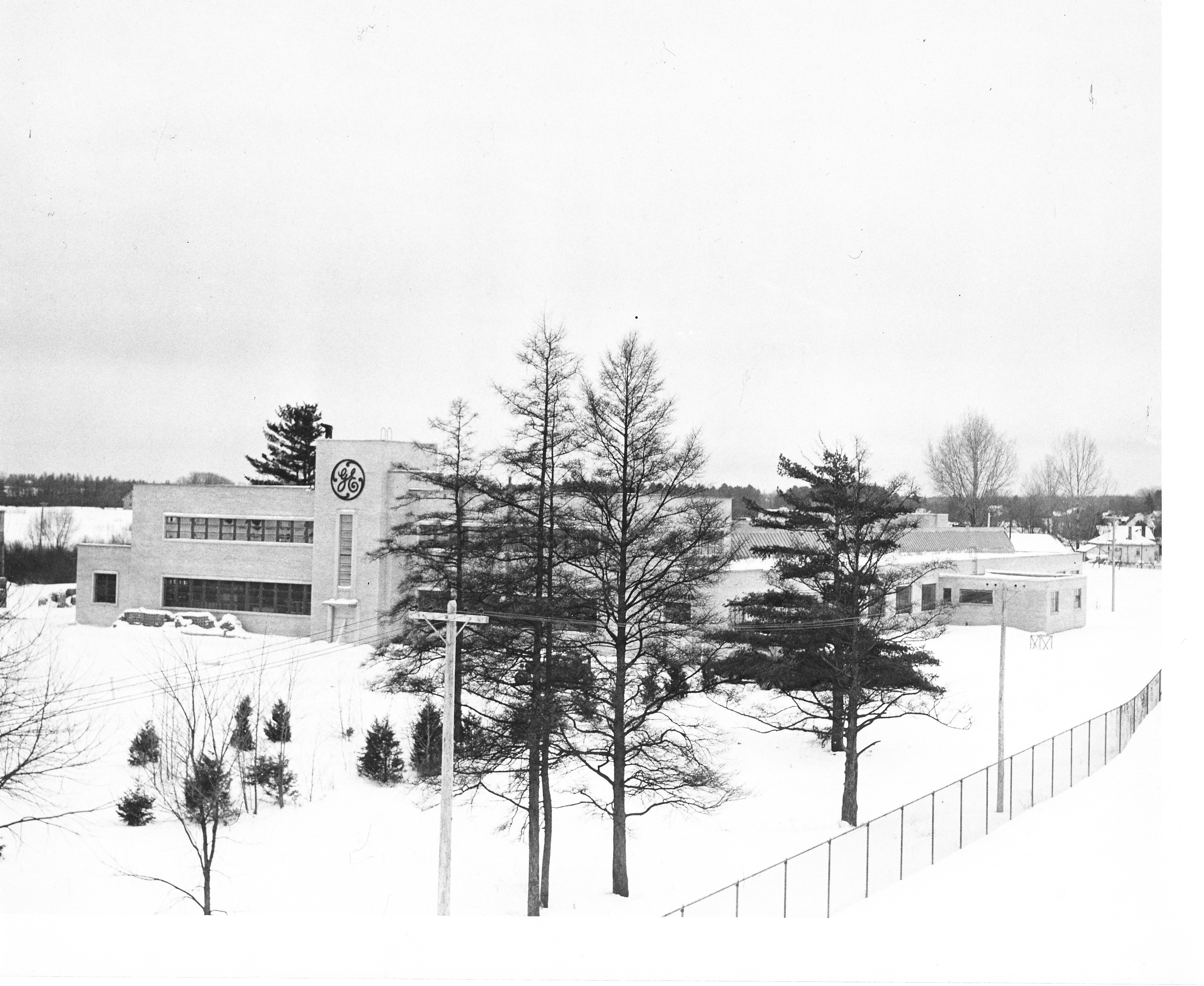 opened in 1955 with 65 employees and by 1991 would become Barrie’s largest employer with 820 employees. In spite of the closing of the CNR station in Fred Grant Square in 1963, Allandale’s CNR operation was steaming ahead.

Barrie had two downtown movie theatres, the Roxy and right across the road was the Imperial. A drive-in movie theatre was located at the corner of Little Avenue and Bayview Drive way over in Allandale.

The Dunlop Street Arena was still without a Junior or Senior ‘A’ hockey team because Hap Emms moved the Flyers to Niagara Falls in 1961. There were two bowling alleys and a couple of pool halls. There wasn’t a lot of fine dining available but the favourite place to eat in Barrie was the Lakeview Dairy & Restaurant. 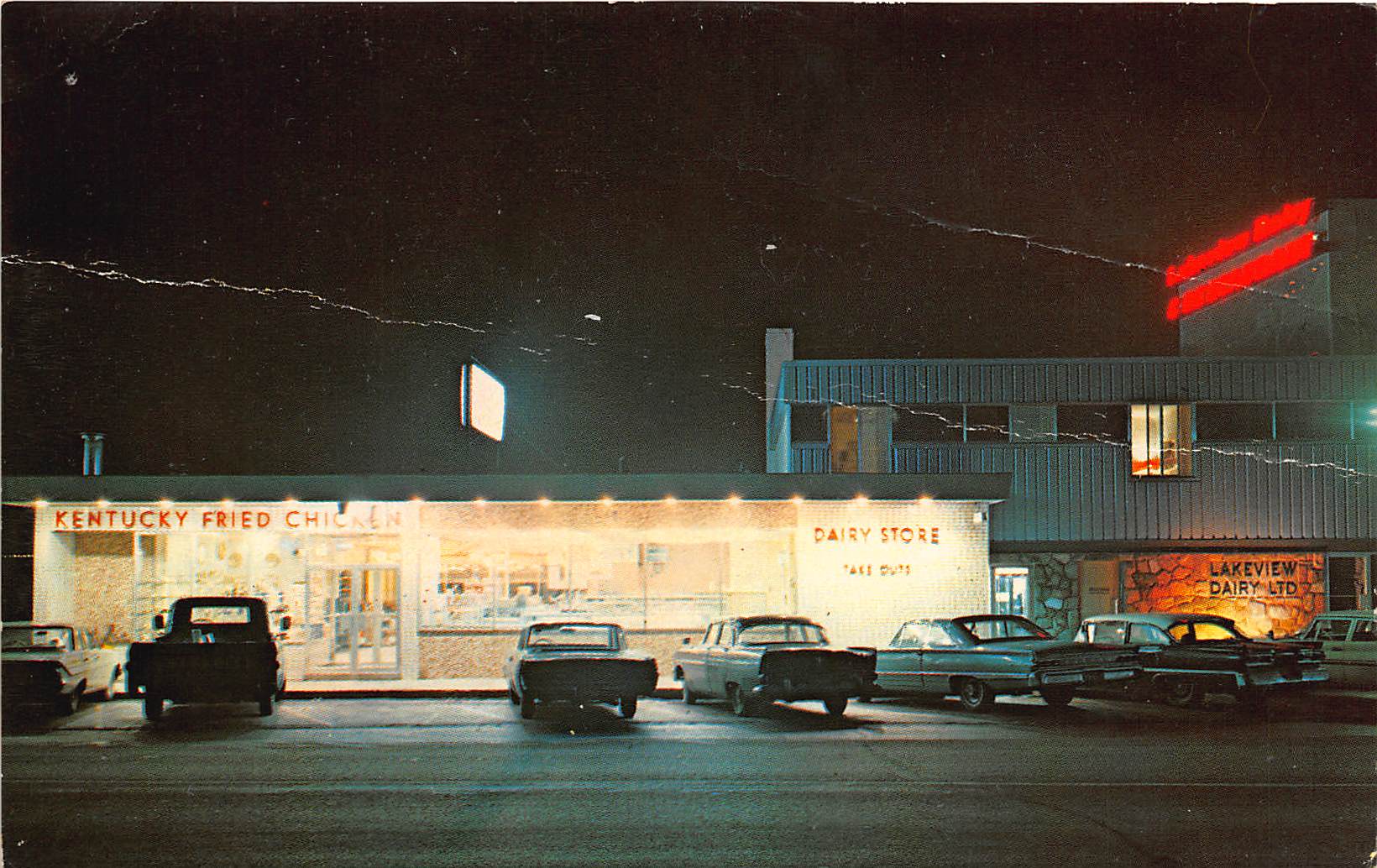 That is where we had our first meal in Barrie. Weeks later and with part of the first paycheque, we made a down payment on a bedroom set at Burroughes Furniture Store on Dunlop Street.

There have been significant changes in Barrie since the fall of 1963. Barrie has become a major city while still managing to maintain much of that small town flavour.
Lucky for our family – we made the right move!!