The House on the Hill

With apologies to Gordon Lightfoot and Cotton Ginny, there is still a house on the hill. The classic Gothic revival mansion at 101 Clapperton was built between 1874-1875 by a Barrie merchant and politician and commanded a spectacular view of Barrie. Today the house is painted a creamy beige but the steep sloping roof, the multiple cross gables, high windows and asymmetrical design are characteristic of Victorian Gothic architecture. The love of decorative tracery is also evidenced in the bargeboard around the painted eaves which is cut into shapes of scallops, wheels and stars. The estate encompasses a large acreage that borders Clapperton and Wellington Streets. A newspaper article from 1885 in The Globe described it as “one of the prettiest spots in town. Surrounded by a pretty grove and a well-kept lawn which is both pleasing and refreshing”. Today, the entrance off Clapperton is 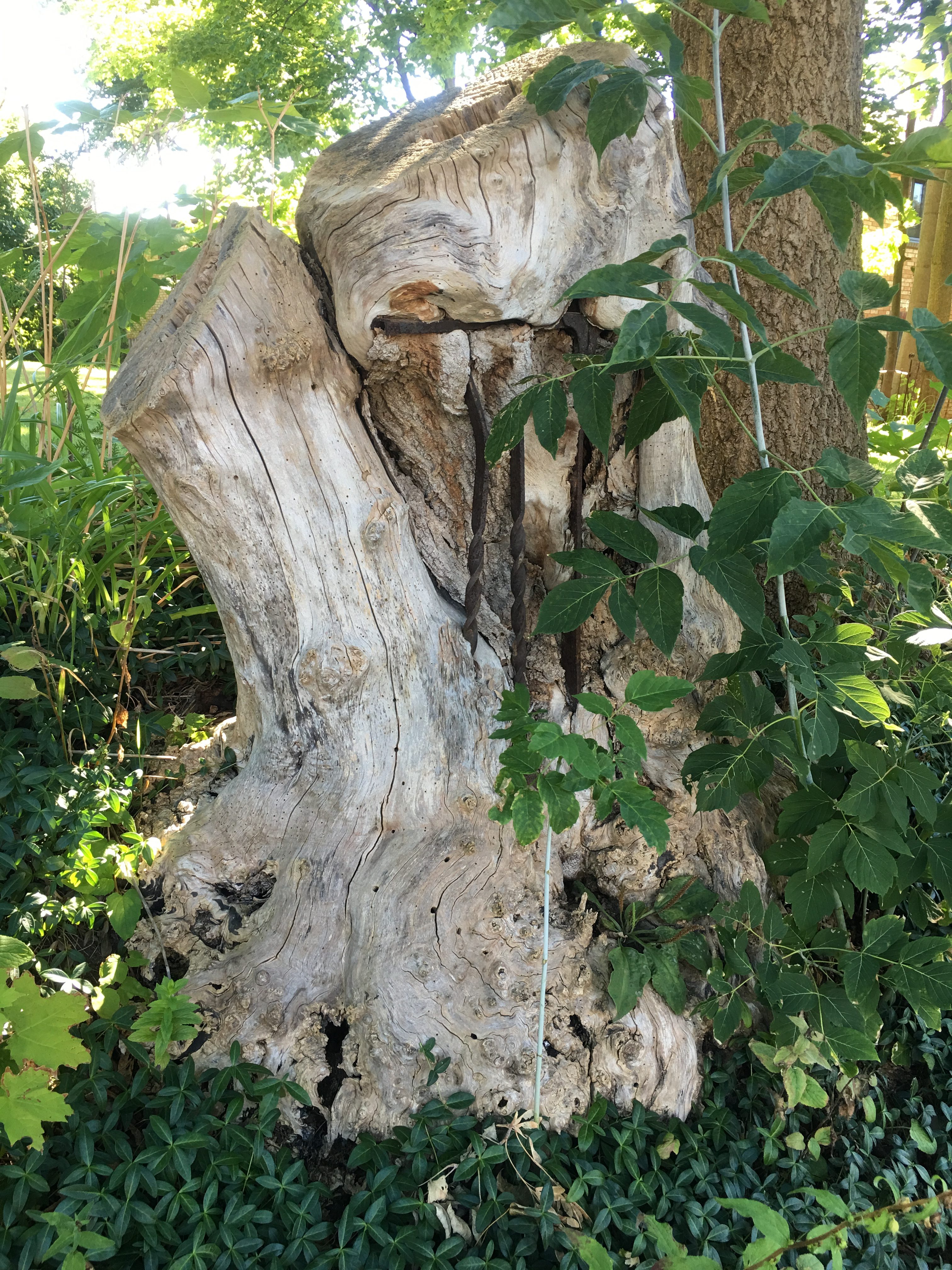 guarded by original, stone pillars and off to the side is a large stump containing the remnants of an old iron fence.

In 1988 the Canadian artist Graham Scholes published Watercolour and How a primer for beginners in watercolour painting. The rear of the house became the subject of a painting entitled “Uppity-Up” and was purchased by the Municipal Savings and Loans Corporation. The chapter titled “Masking for Texture” featured a series of illustrations depicting the front of the house in winter. 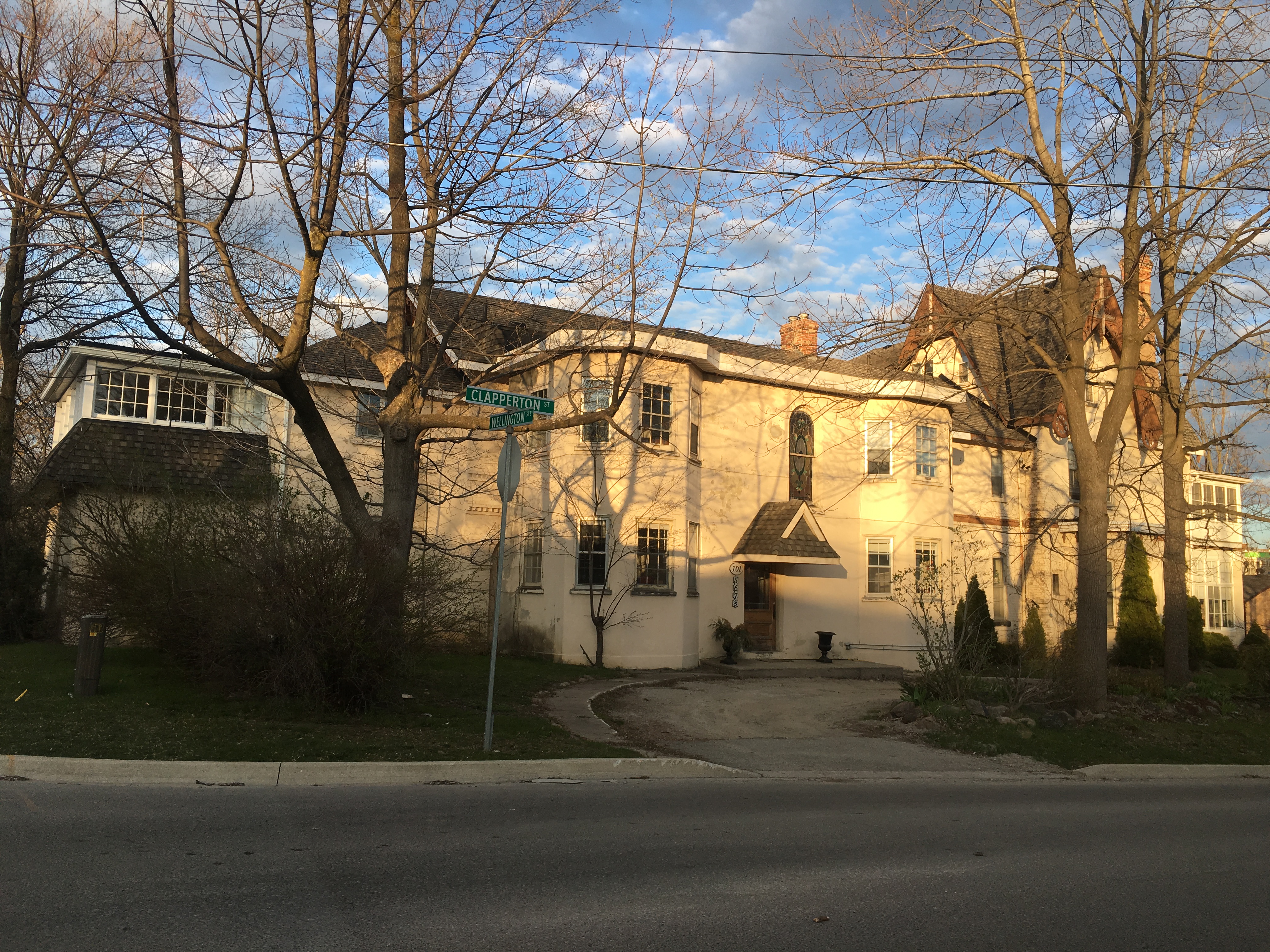 Who was the person that created this landmark home? Thomas D. McConkey came to Barrie at the age of seven. He moved to Barrie in 1849 and established a general store selling dry goods and other merchandise. A very successful businessman, he was elected to the first town council in 1854 and went on to become reeve and warden of Simcoe County. In 1869 he was elected to the last Parliament of Canada East and Canada West where he assisted in the creation of Confederation. He then went on to serve in the first united Dominion Parliament. It was in his role as a local politician that he helped establish The Examiner, a liberal newspaper. He became sheriff in 1875 and retained that position until his death in 1890. Today the house at 101 Clapperton still stands and may be viewed as a monument to the long public service career of T.D. McConkey.