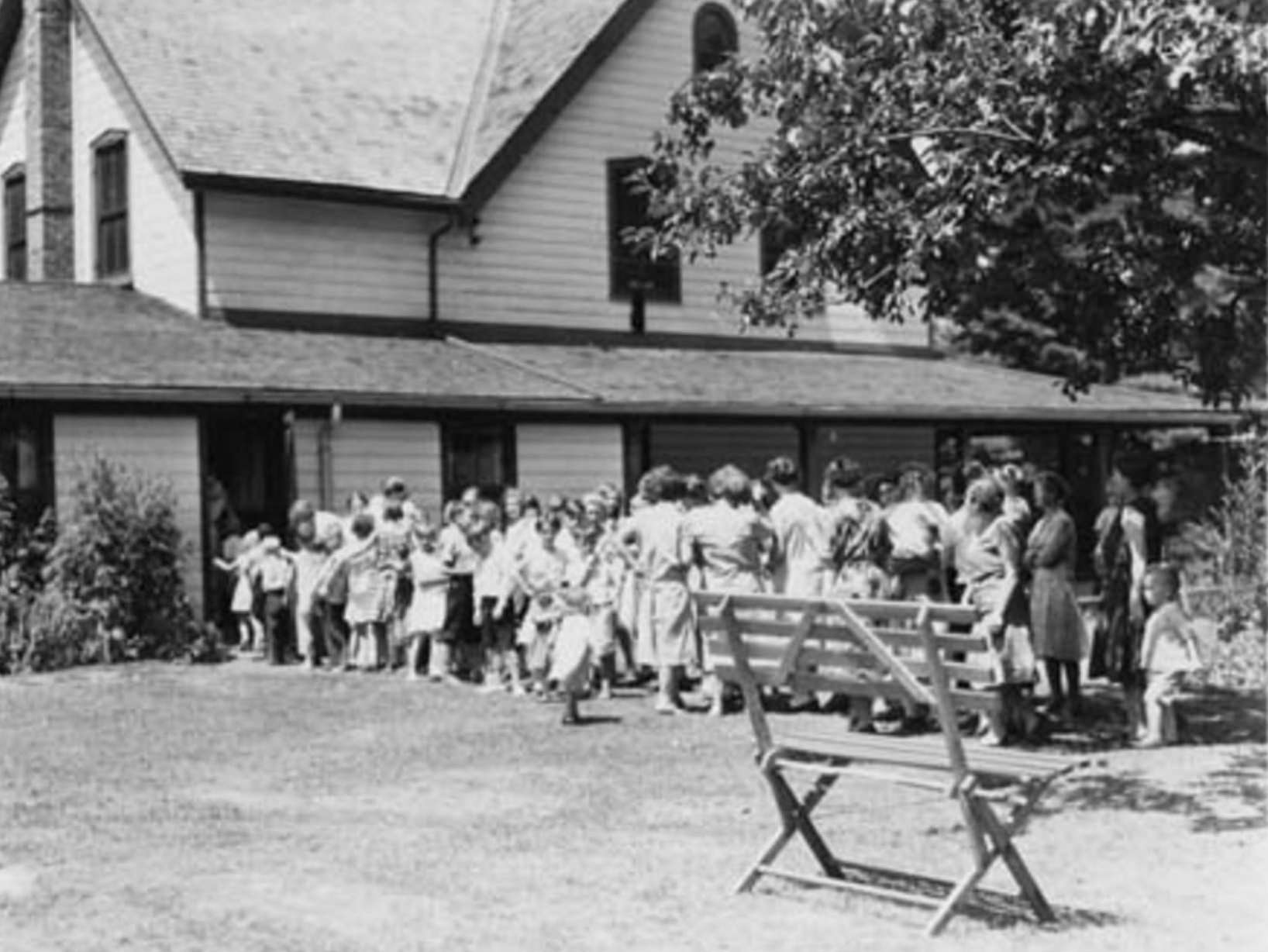 Forty years ago when the Barrie Country Club abandoned its location on Sunnidale Rd to move out to the wilds of Oro Township at the end of St Vincent Street, their property was going to be put up for sale. Eighty acres. On the edge of town in those days. Kitty corner to the cemetery.

A core of visionaries fought long, long, long and hard to save that property and not allow it to go up for public sale. They argued that one day that property would be a critical part of Barrie’s peacefulness as our community grew.

Ultimately, but not without alot of work, the club house was retained and the property ‘saved’ from development. Today it’s known as Sunnidale Park, and the old country club clubhouse known as the Dorian Parker Centre. It’s home to weddings. It’s also home to soccer games, a wonderful tobaggan run (there was even a ski lift rope tow there at one point), the Horticultural Society’s arboretum and gardens, and the Jaycees exercise stations. It’s a popular cross country ski location in the winter.

The visionaries were right. Sunnidale Park is indeed an oasis in our midst and it’s likely that many south end residents don’t know its history or location.

Now the city has the same opportunity in the south end. Ultimately due to the generosity of Walter Laidlaw who took 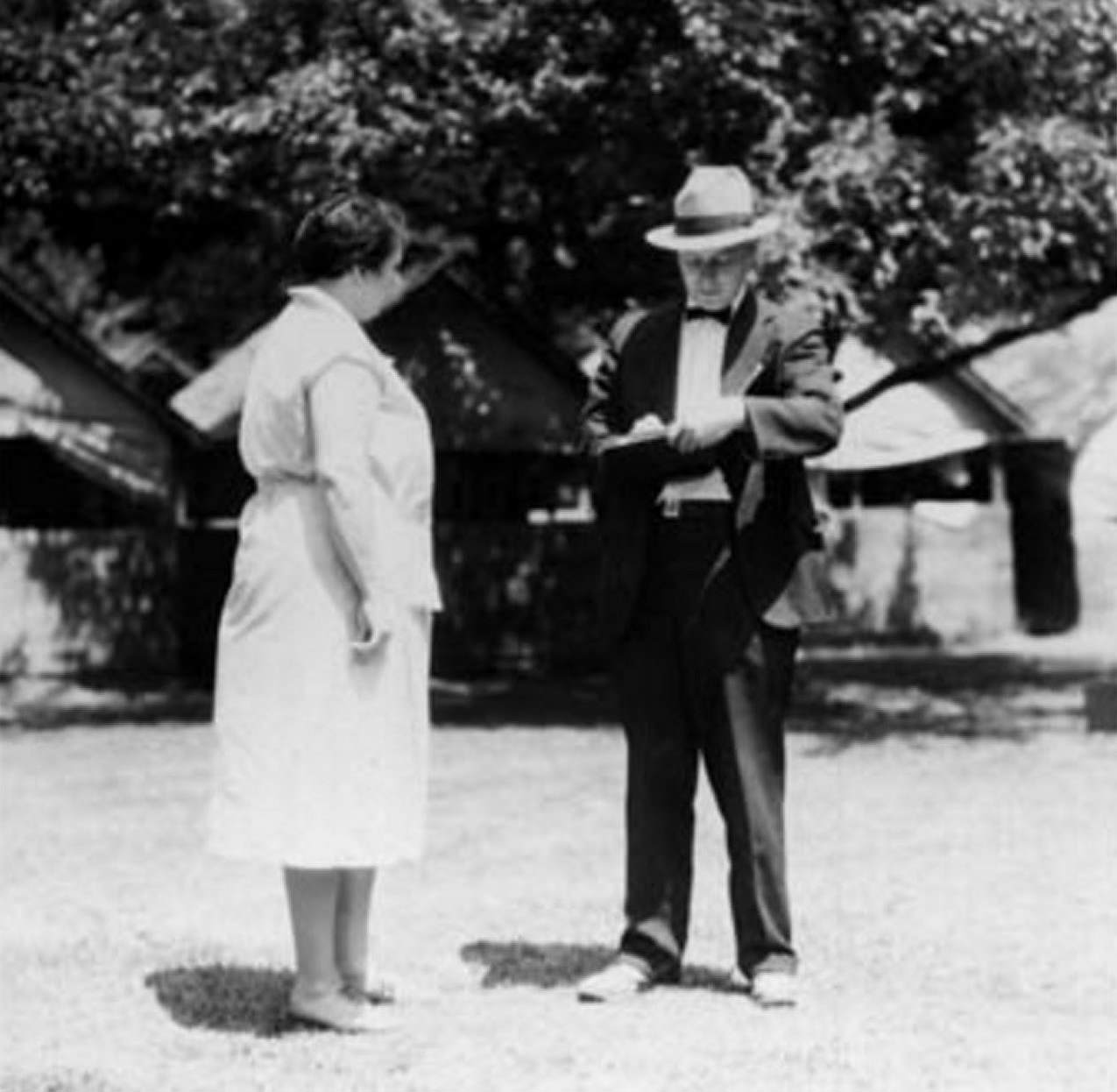 a liking to his Latvian caregiver and her nursing friends, a 43 acre parcel of waterfront land in Barrie’s south end is now public parkland. Walter Laidlaw, forester, left his home to the nursing staff of RVH in 1962.

With community generosity the property was used for hospital functions, loaned to the YMCA for day camps, and essentially left in its former state. Ultimately, in the 70’s Walter’s gabled home was torn down.

When RVH moved to its new location in 1999, the property became owned by the City of Barrie and since that time discussions have occurred about how to “develop” or “use” the property. 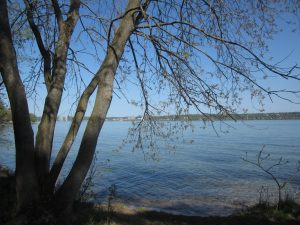 In the past 30 years, the entire area has been undertaken by “house seeds” (you know, you drive past one week and there’s a field; you drive past the next week and there’s a subdivision!). The area has been treated well by developers, though, and cutting through it right now is Tollendal Mill Rd. That road is going to right angle and join up with the extension of Hurst Dr this summer, creating an opportunity to retain the Gables property essentially as it’s always been.

The City, through its Waterfront Advisory Committee, introduced some development options recently, and certainly the least intrusive calls for a parking lot at the roadside edge of the property, with the remaining acreage untouched.

While it’s always interesting to hear homeowners nearby want to keep it all for themselves, (I find it interesting that an entire street of residents have no thought about the impact THEIR arrival had on their neighbours!) there is a responsibility to pattern what’s happened at Sunnidale and use the same vision.

Somewhere in here, we should be true to the history of the site. It’s had a generous history. It was built in 1860 by 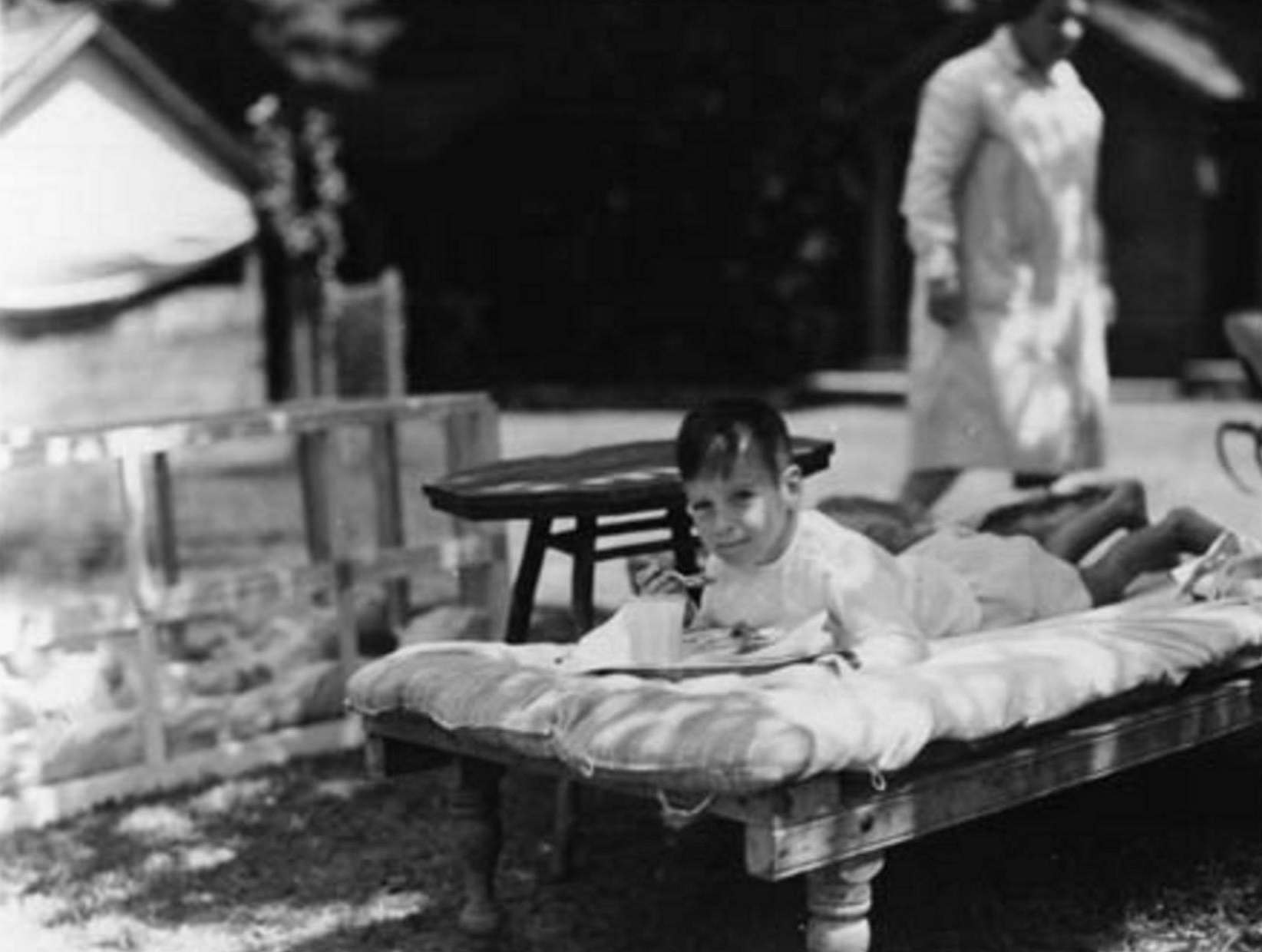 Captain W. Durie and named after the ‘green gables’ of the house that faced the water. A second cottage, Woodcote,
was built by Captain Whish of the Royal Navy. And somewhere in there the property was owned by Henry Boys, uncle to W.A. Boys who was a Barrie lawyer and Member of Parliament.

In the 1920’s Sir Edmund Osler, businessman, bought the property and genersouly converted it to a camp for underprivilege families from Toronto. He partnered with the Star Fresh Air Fund for this venture.

In 1940, Walter Laidlaw bought the property. A bachelor, he continued to hold the Fresh Air Camps for underprivileged families and cabins and bunkhouses were built to accommodate the children. These were later sold off or demolished. 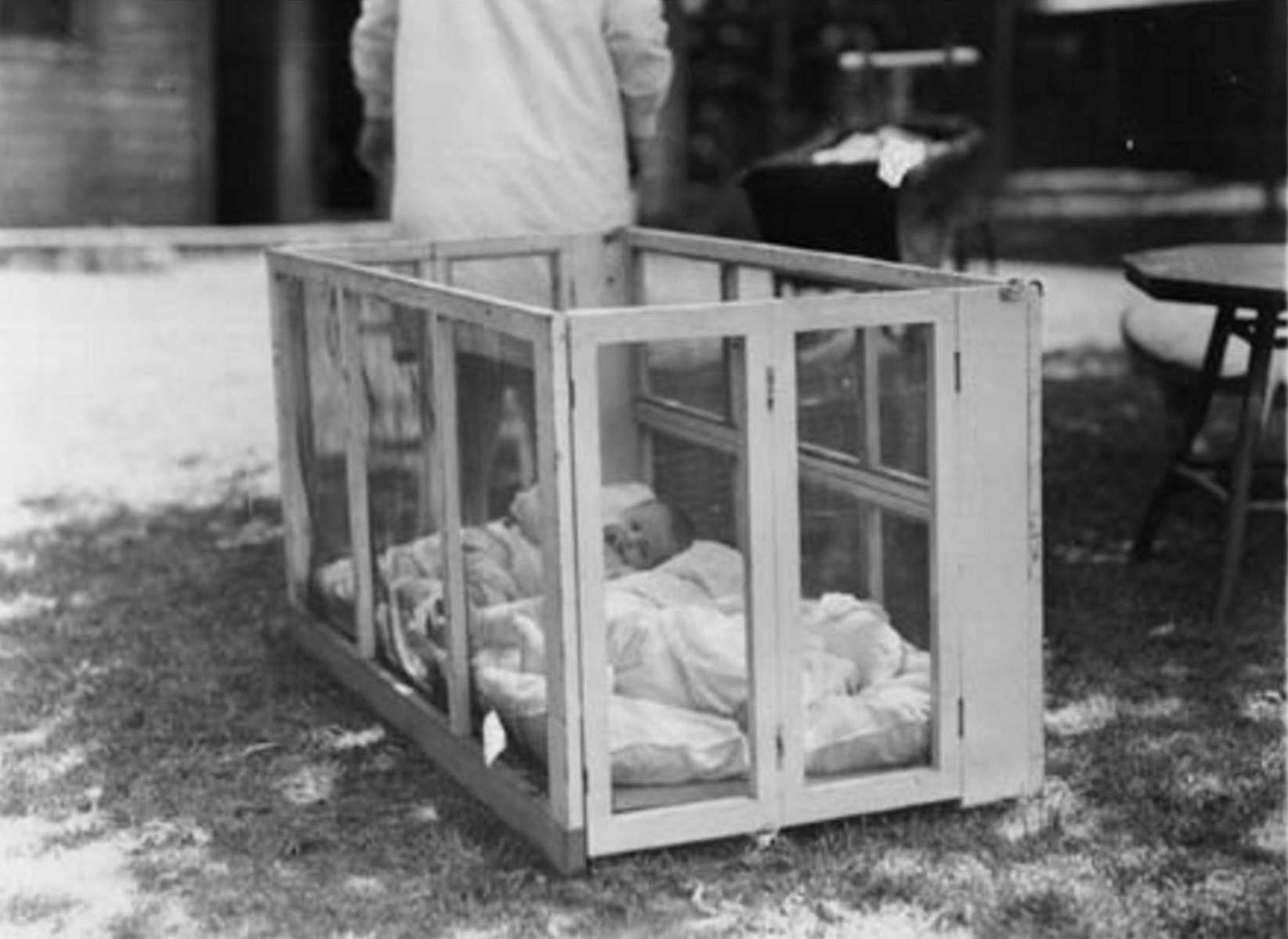 Since 1962 when Laidlaw generously left his property to the RVH nurses, it’s been a place that’s been shared with children and those who needed it.

And now, as the City looks at its best use I think it’s wonderful to be listening to the community, but not just to the people who happen to live next door to it and want little or no change.

This property should be accessible to others who live in Barrie, and to do that they’ll need parking. So, a parking lot on the periphery of the property is certainly in order. And they’ll need some kind of non intrusive washroom facilities. They may want to picnic so they’ll need a garbage can… you get my drift.

Let’s look at Sunnidale Park and take our lead from there. Let’s look even farther ahead than 2003 and value this for what it is… fully natural!

Read more stories of Barrie by Donna Douglas at www.donnadouglas.com